What is a LTC Ombudsman?

Fill out our contact form. We’ll get right back to you.

Visit the NEW
Education Center
Learn about aging with care.

Careers and Opportunities
Get true satisfaction out of your job.

What is a LTC Ombudsman? 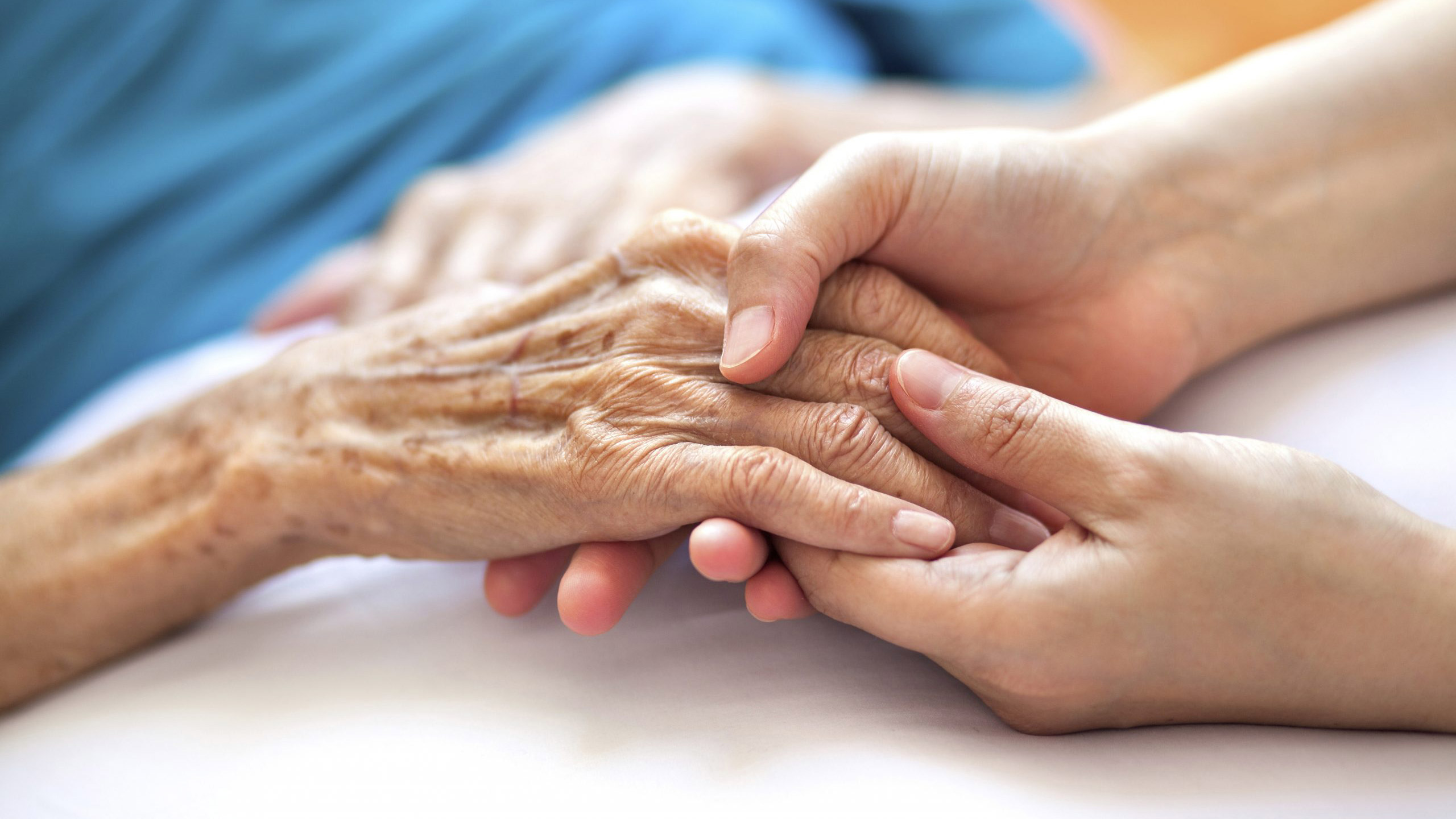 A long-term care ombudsman—also known as a LTC ombudsman or nursing ombudsman—is an individual sent on behalf of the Administration of Aging (AoA) to serve as an advocate for those residing in or working for any type of long-term care facility.

LTC ombudsmen are trained and licensed to handle a number of different tasks and responsibilities on behalf of nursing home residents. As a whole, they act as a voice and a resource for residents who may need assistance sharing their concerns with facility administrators.

Some ways a LTC ombudsman may help nursing home residents and providers include:

In short, LTC ombudsmen work to optimize the standards of long-term care with the intentions of the residents, families, and communities in mind.

Who Can Use a Long-Term Ombudsmen?

Though the program was developed to help adults of advanced age, the LTC ombudsman program seeks to help not just those using senior care, but also those less directly involved in long-term care.

Those who can benefit from the ombudsman program include:

The overall goal of the LTC ombudsman is not just to advocate for those living within a nursing home, but to help build a stronger community between all who are involved in the long-term care experience.

Who Are Long-Term Ombudsman?

The LTC Ombudsman program is governed by the AoA, a branch of the U.S. Department of Health and Human Services. The AoA was created to carry out the provisions of the Older Americans Act of 1965, which defends the rights of older individuals by offering assistance designed to help them live independently.

The LTC Ombudsman program is composed of a massive network of both volunteers and paid staff. Every ombudsman is trained to educate and aid in execution of best practices, as well as assist residents when it comes to filing complaints against a facility. Unless a resident instructs them otherwise, a LTC ombudsman work on a strictly confidential basis.

While the AoA is responsible for the ombudsman program on a national level, each state governs their own ombudsmen within the boundaries of the state’s AoA department.

Working with a Long-Term Care Ombudsman

The LTC Ombudsman program was developed exclusively to help nursing home and assisted living residents maintain the care, comfort, and dignity they have a right to receive.

If you or someone you love is in need of an ombudsman, they’re only a short call away. You can use this guide http://theconsumervoice.org/get_help to find an ombudsman program within your state.

Back to Education Center